Free Blues PowerPoint template is a blues theme design for Microsoft PowerPoint with dark background and guitar in the slide design that you can download for presentations. Blues is the name given to both a musical form and a music genre. Blues was originally from African-American communities of primarily the “Deep South” of the United States around the end of the 19th century from spirituals. The blues form, ubiquitous in jazz, rhythm and blues, and rock and roll is characterized by specific chord progressions, of which the twelve-bar blues chord progression is the most common.

You can download free Blues Music PowerPoint Template to make presentations on music and blues. Free dark PowerPoint template can be used in Microsoft PowerPoint 2010 and 2013.

The slide design and PowerPoint theme has two guitars in the cover slide but there is an internal slide layout for presentations. You can make presentations on music training and blues 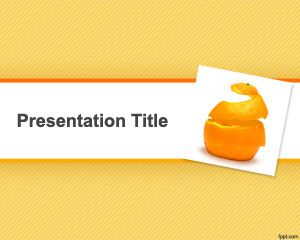 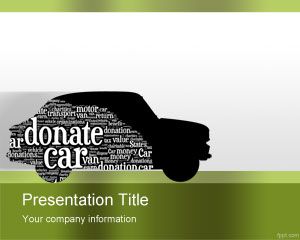 Car Donation is a common practice in some US states and cities like ... 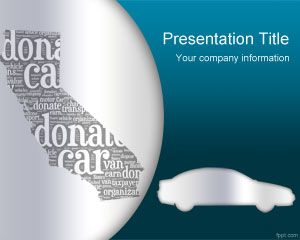 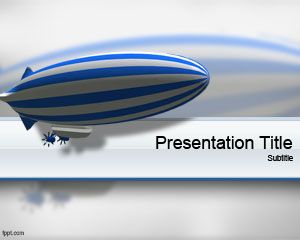 Free Zeppelin PowerPoint Template is a free background template for ... 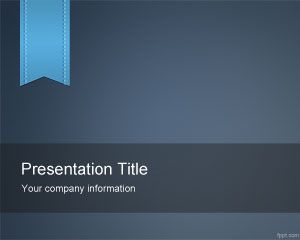 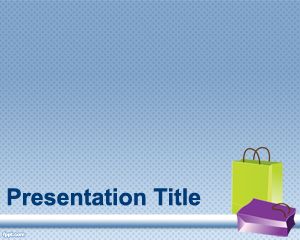