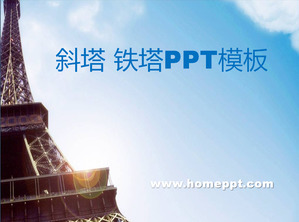 This is a presentation on the presentation of the Ehta Iron Tower of PowerPoint, the first PPT will be classified as a building background PPT template, if you are looking for the Leaning Tower or Tower of the slide template, you can download the PPT for reference;
The Eiffel Tower (French: La Tour Eiffel) is a tower built in 1889 in Paris, the gods of God on the hollow structure of the tower, 300 meters high, 24 meters high antenna, the total height of 324 meters. The Eiffel Tower is named after the design of its bridge engineer Gustav Eiffel. Tower design novel and unique, is the world's architectural history of the technical masterpiece, which became France and Paris, an important attraction and highlight the logo.
The Eiffel Tower was built in 1887 and divided into three floors, 57.6 meters, 115.7 meters and 276.1 meters from the ground, one on the second floor with a restaurant, the third floor built from the tower to the tower A total of 1711 ladder, shared to steel 7,000 tons, 12000 metal parts, 2.5 million rivets, very spectacular.
If the Notre Dame is a symbol of ancient Paris, then the Eiffel Tower is the symbol of modern Paris. 1889 coincided with the 100th anniversary of the French Revolution, the French government decided to celebrate a grand exhibition in Paris, an unprecedented world exhibition to showcase industrial technology and cultural achievements, and the construction of a symbol of the French Revolution and Paris monument. The Preparatory Committee originally wanted to build a monumental group of statues, statues, monuments, gardens and temples, but in more than 700 applications, the design of the bridge engineer Gusta Eiffel: a symbolic machine Civilization, in any corner of Paris can see the giant tower. 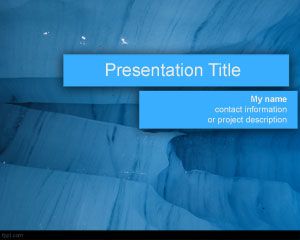 Awareness PowerPoint Template is a free PPT template background for ... 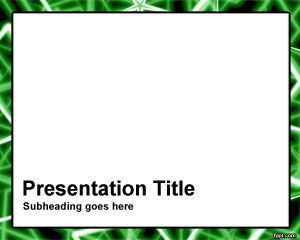 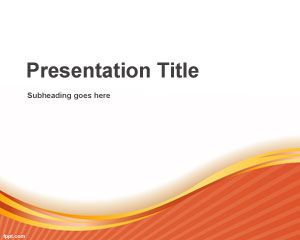 Evolving PowerPoint Template is an abstract background template for ... 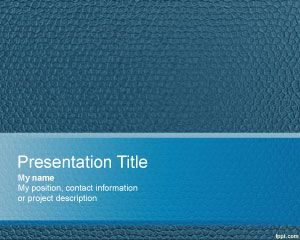 Synthetic PowerPoint Template is a free abstract template for simple... 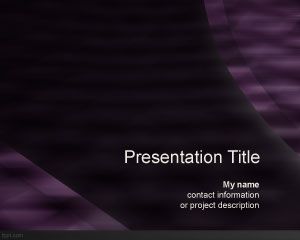 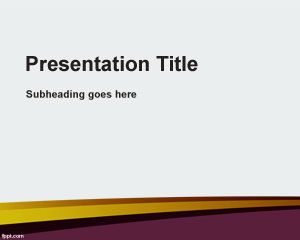 Firetown is a free abstract PowerPoint template background for prese...