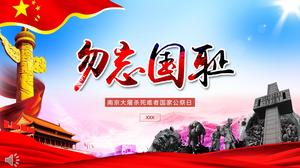 The Nanjing Massacre refers to the loss of the Republic of China in the defense of Nanjing during the Chinese War of Resistance Against Japanese Aggression from 1931 to 1945. After the fall of the capital Nanjing on December 13, 1937, the Japanese invaders marched in Nanjing and nearby areas for up to 6 years. Zhou’s organized, planned, premeditated massacres and bloody atrocities such as adultery, arson, robbery, etc. In the Nanjing Massacre, a large number of civilians and prisoners of war were killed by the Japanese army, numerous families were fragmented, and the number of victims of the Nanjing Massacre exceeded 300,000. .

Meeting Management PowerPoint Template is a neat and simple PowerPoi... 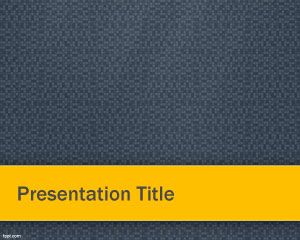 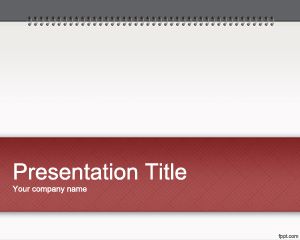 Edit PowerPoint Template is a basic but neat and elegant editor note... 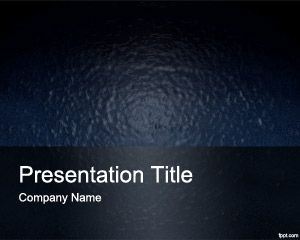 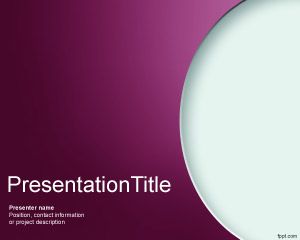 Workshop PowerPoint template is a nice purple template for PowerPoin... 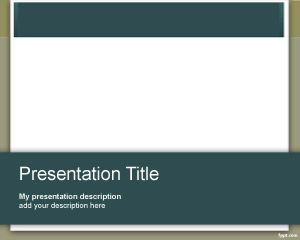